The basic etiquette rules and best practice when riding in a bunch on the road.

It annoys me that cyclists often have a bad reputation among motorists. Often this is through ignorance but the actions of a few can ruin it for the rest of us so it’s important to follow a few simple rules when riding in a bunch.
It doesn’t matter if you’re riding with the Grit crew, your mates or in any other bunch, following bunch etiquette is important both to preserve your health and safety and get the most out of your own group rides, as well as improve the perception of cyclists among the general public.

An organised bunch is faster, safer and much more enjoyable to be part of than riding on your own and it’s also up to us to be a good example for other cyclists, especially those new to the sport. When it comes to Grit bunch rides, our group philosophy is that we respect all road users and look out for each other’s safety and there are a number of simple things you can do to enhance your experience.

How to position yourself in the bunch

A group will usually ride two abreast when on wide roads. This shortens the length of the group and gives a much stronger presence to traffic. Sometimes it’s necessary to switch to single file, usually when the road narrows or there is traffic behind that can’t get past, and someone yells, "single up". The rider on the inside should leave a gap for the outside rider to move across and slot into the gap in front of them. This brings the group into single file to allow traffic to pass.

Riding in the bunch

It’s all about keeping your movements small and predictable when in a group, which means you need to concentrate.

• Riders should keep nice and tight, with handlebars 1-2 feet apart depending on your level of confidence.

• Do not overlap wheels with the rider in front of you.

• No sudden movements side to side or sudden braking. If you have to move suddenly, call out with a load voice.
• Don’t drift into or away from the bunch. Imagine you are keeping within a tight lane at all times.

• Do not join in the middle of the bunch if you are being overtaken by a group you want to join. Wait for all riders to pass and attach to the back.

The idea of a group ride is to share the load of riding on the front. A turn on the front could be anywhere from 10 seconds to 20 minutes - it depends on how strong you are and how well you hold the pace – as long as you contribute a little bit. Keep your pace smooth because it’s bad form to surge erratically. The elastic effect of the bunch means a small acceleration at the front equals a much bigger effort at the back.
Riders will peel off the front when they can no longer comfortably hold the pace. By flicking their elbow slightly and accelerating forward and to the outside, this lets the rider behind move forward and take over at the front. It’s important not to swing out too wide, and check for cars behind.

Half-wheeling is also bad form. This is when you put your front wheel just ahead of the rider next to you when two abreast, forcing your neighbour to speed up to match your pace. This makes the speed very jerky and ramps up the pace and is not enjoyable for the person next to you. If you want to ride faster than the group wants to, then peel off and do your own thing. Try to keep your wheel level with the rider next to you at all times. If they are slow, politely tell them to hold the pace or lap off.

There are various signals both verbal and physical which you need to know because riders behind often have little idea of what’s coming up or any potential hazards when the pack is close together. This means they can avoid any hazards from potholes to car doors without having to make sudden movements which could threaten the bunch. Messages should be passed down the bunch, with everyone relaying what has been said down the group.

• Pothole sign: Point down at oncoming potholes or debris and call "pothole, stick, rock etc.." if they are significant. If a rider hits something like this without seeing it, the chance of crashing or damaging equipment is much higher.

• Slowing sign: Make a fist or hold your hand up in the air (think military command) to let riders behind know that the group is slowing. Yell "slowing" to add greater effect or "stopping" if you intend to stop. This helps riders slow safely without piling into the back of each other, especially if this is done well ahead of time.

• Elbow flick: A flick of the elbow signals to the riders behind that you will ‘lap off’ (move from the front to the back). Flick left if you want to go left, right if you will move right.

It’s important to talk in the bunch and, if you see a rider doing something dodgy, make sure you call them out on it.

• Always have equipment to fix punctures and ensure your bike is in good working order.

• Respect the riders you are with

• Make sure you have joined a group that matches your ability. If you think you might struggle to keep up, that’s OK; just make sure you know the route and if you are holding up the group either take a short cut or ease off and ride your own pace and meet them at the finish.

• Respect the rules of the road! Do not roll through red lights, stop signs or pass traffic in a dangerous way.

Riding in a group is beneficial on so many levels - it’s social, motivating and fun - but it can be a very negative experience for you and those in the group if you don’t take it seriously or follow good etiquette. Be mindful of others, keep concentrated and respect the rules of the road. As cyclists, we understand what it’s like being a rider and a driver on the road. Most of the people on the roads have the perspective of being a motorist only 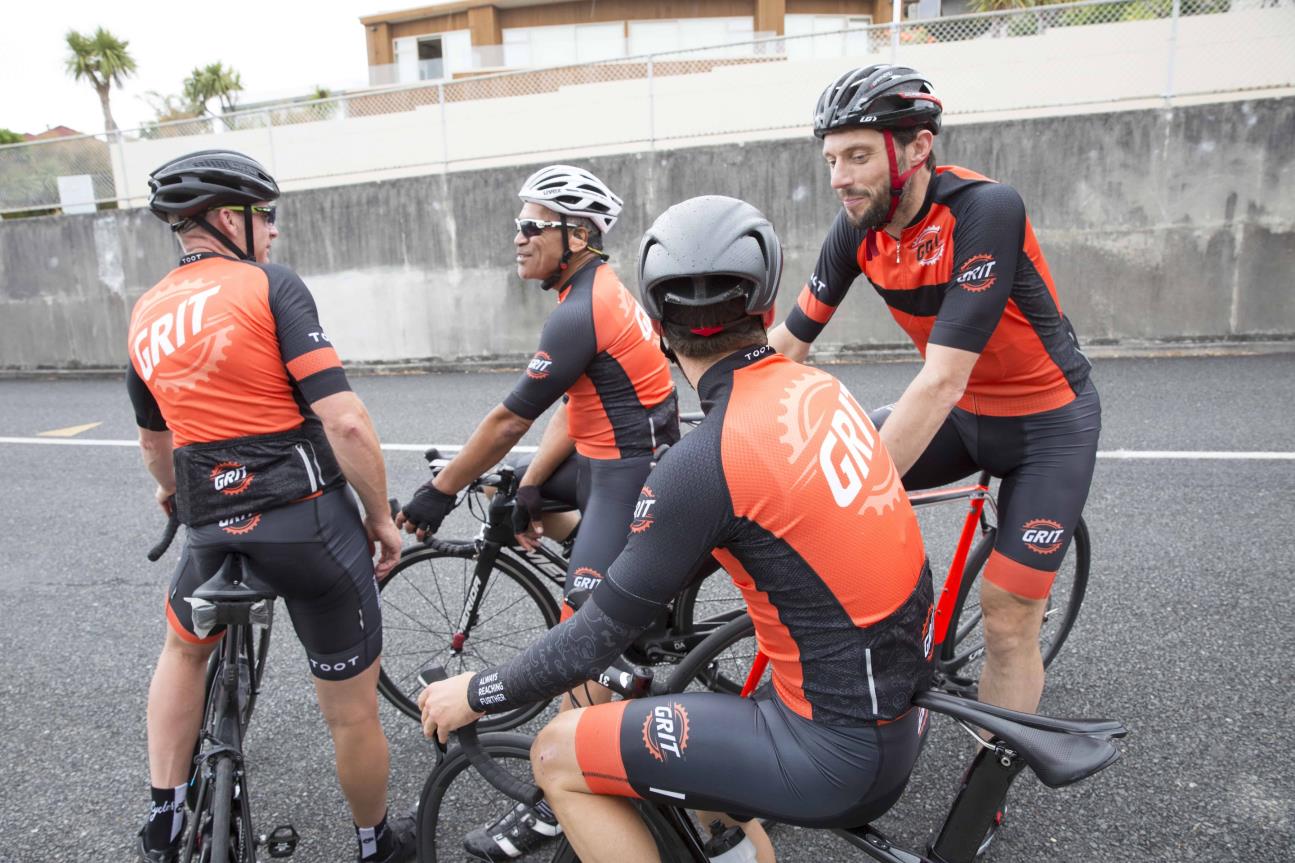